On 11th November, 1997, Mary McAleese was inaugurated as the eighth President of Ireland. Mary McAleese was re-elected on Friday 1st October 2004 being the only validly-nominated candidate. She is a barrister and former Professor of Law. Born on June 27th 1951 in Belfast, she is the first President to come from Northern Ireland. She is married, since 1976, to Dr. Martin McAleese, an accountant and dentist. They have three children, Emma, born 1982 and twins Justin and SaraMai, born 1985.

The eldest of nine children, President McAleese grew up in Northern Ireland through the violent times that have come to be known as ‘The Troubles’. Her family was one of many adversely affected by the conflict. She graduated in Law from the Queen’s University of Belfast in 1973 and was called to the Northern Ireland Bar in 1974. In 1975, she was appointed Reid Professor of Criminal Law, Criminology and Penology at Trinity College Dublin and in 1987, she returned to her Alma Mater, Queen’s, to become Director of the Institute of Professional Legal Studies. In 1994, she became the first female Pro-Vice Chancellor of the Queen’s University of Belfast.

President McAleese is an experienced broadcaster, having worked as a current affairs journalist and presenter in radio and television with Radio Telefís Éireann. She has a longstanding interest in many issues concerned with justice, equality, social inclusion, anti-sectarianism and reconciliation. The theme of her Presidency was ‘Building Bridges’ 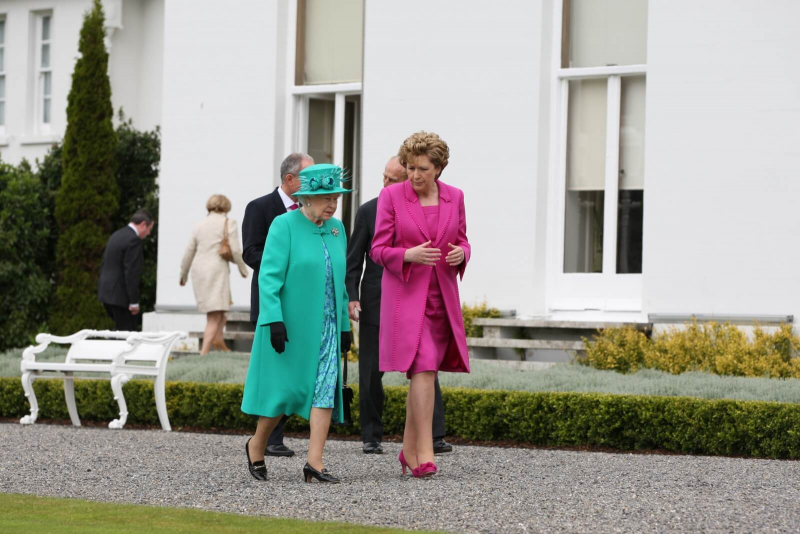 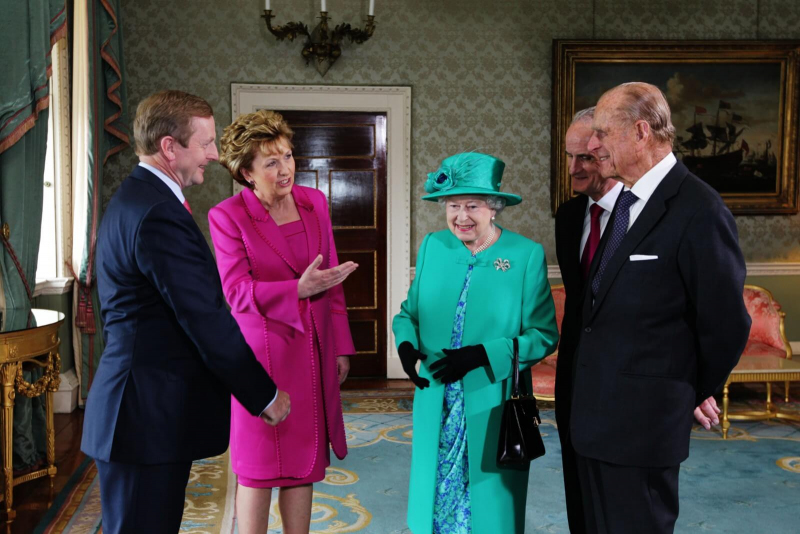 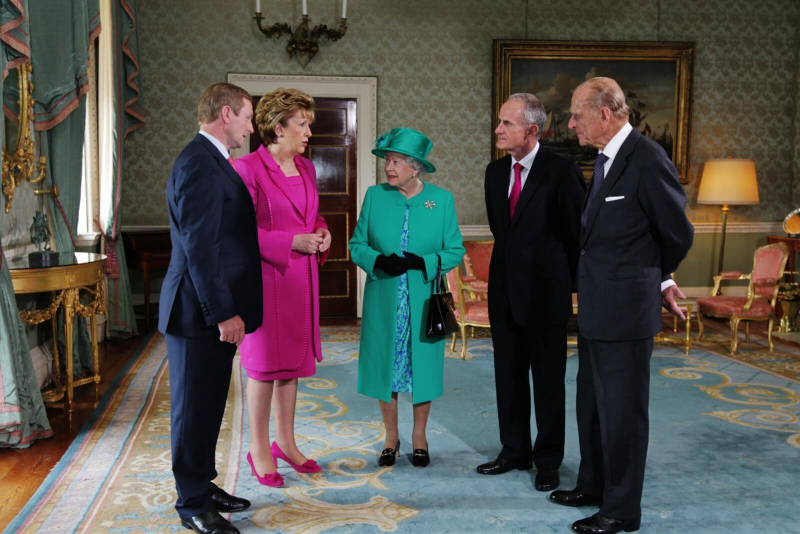 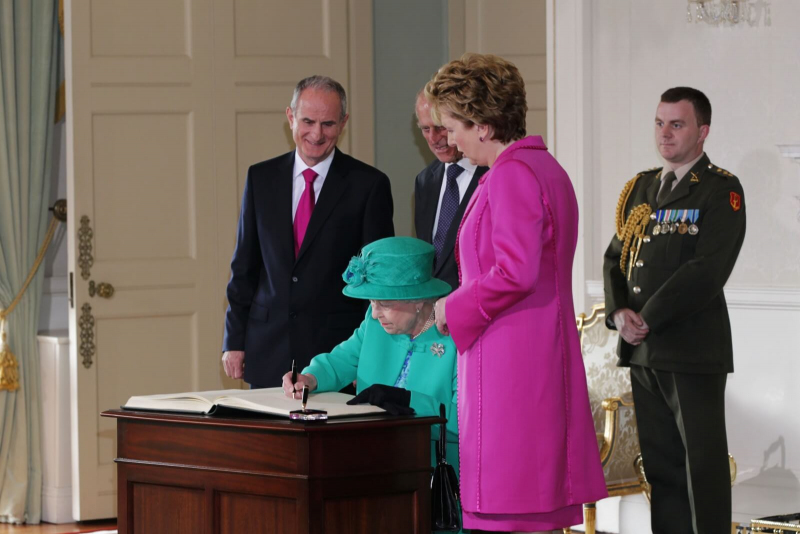 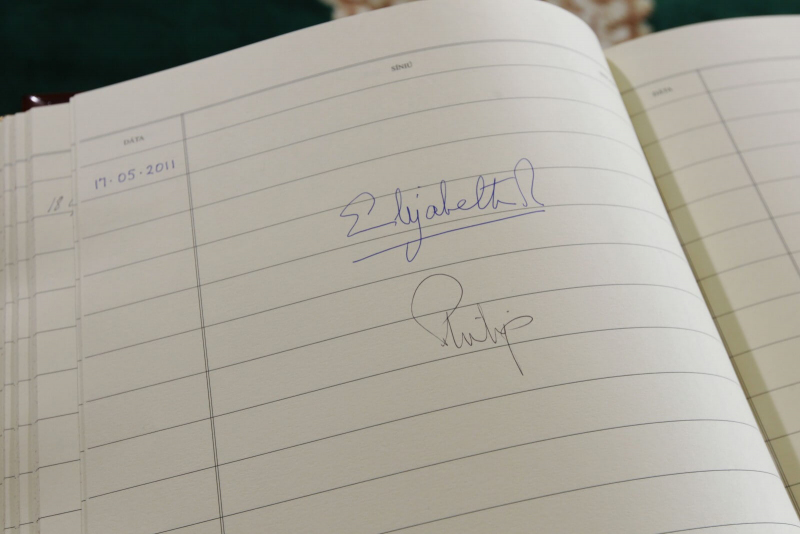 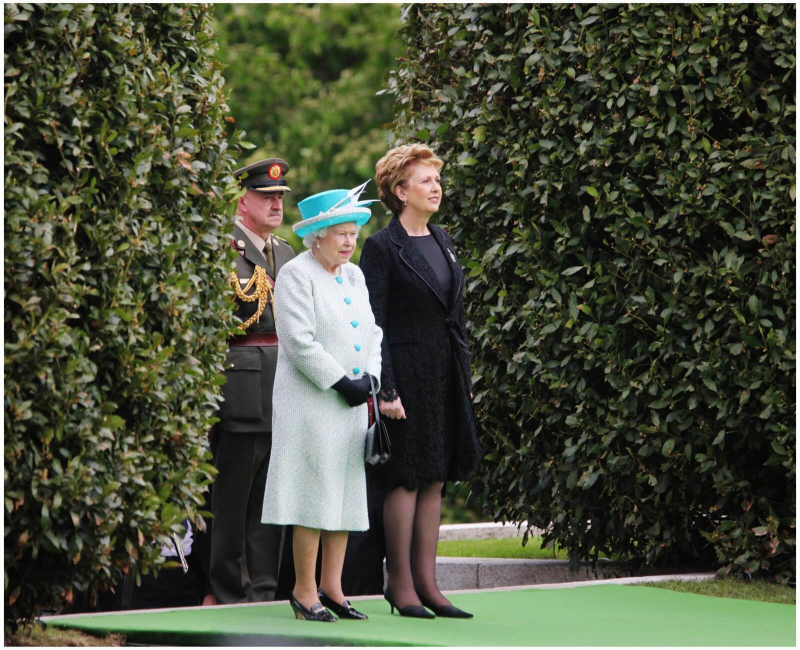 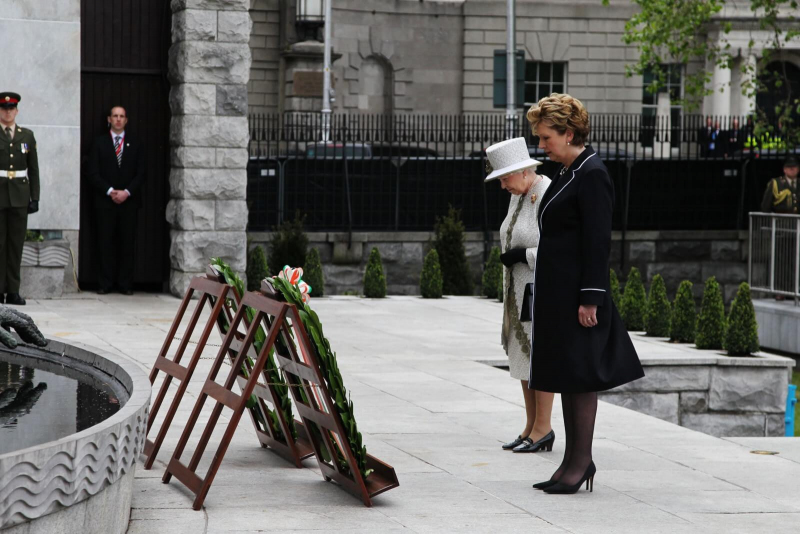 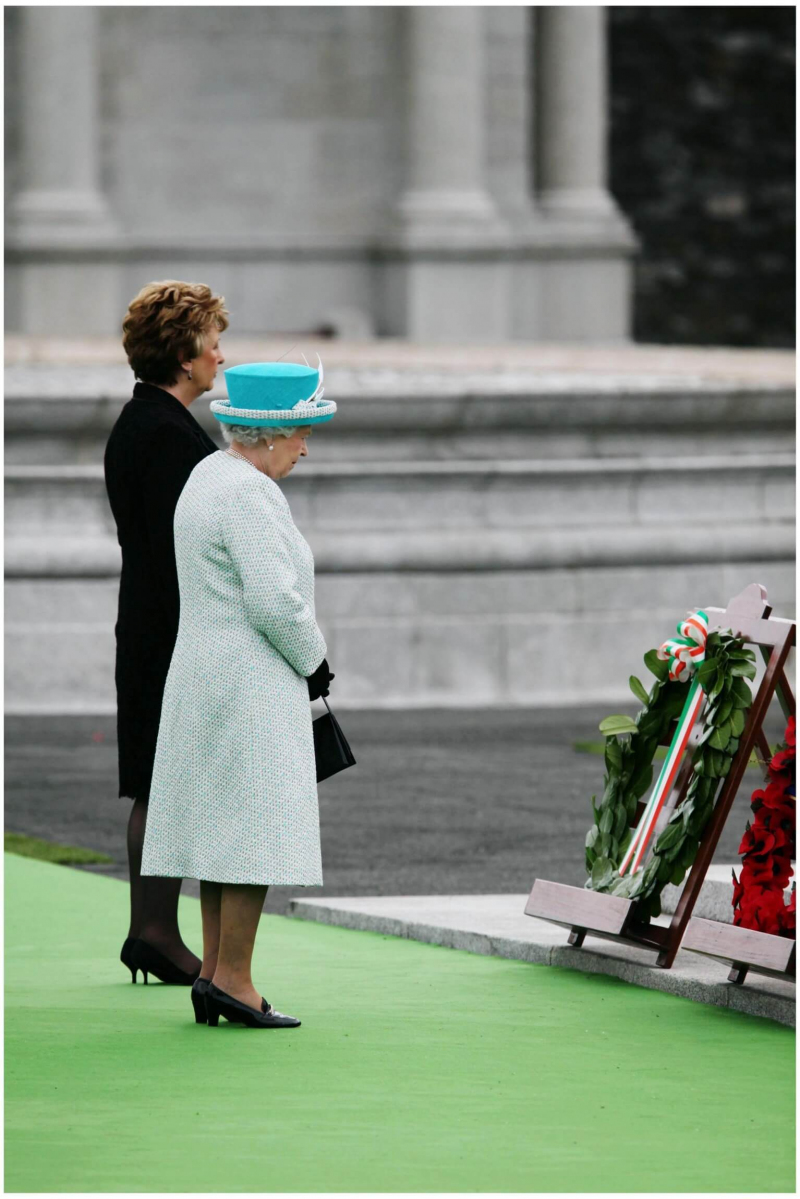 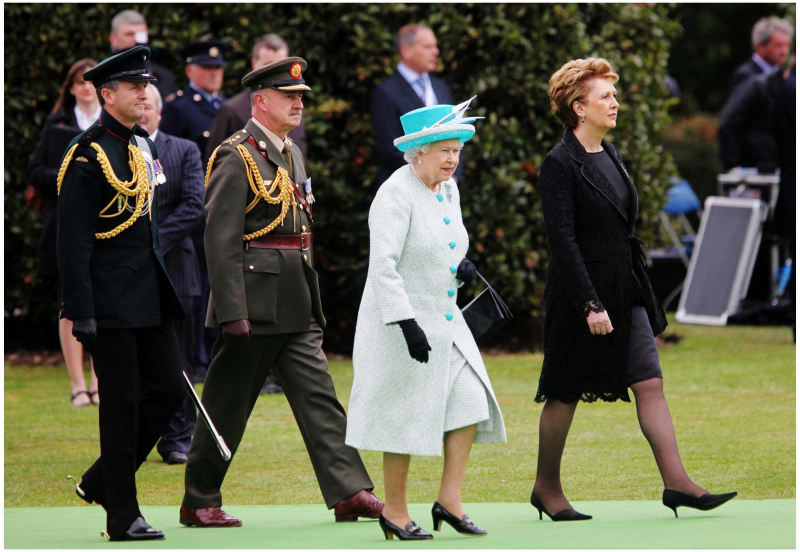 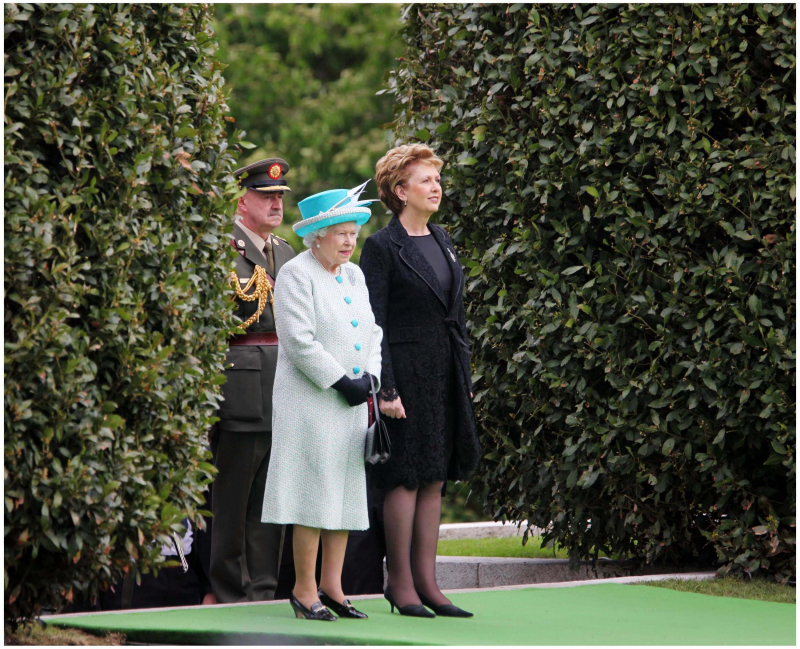 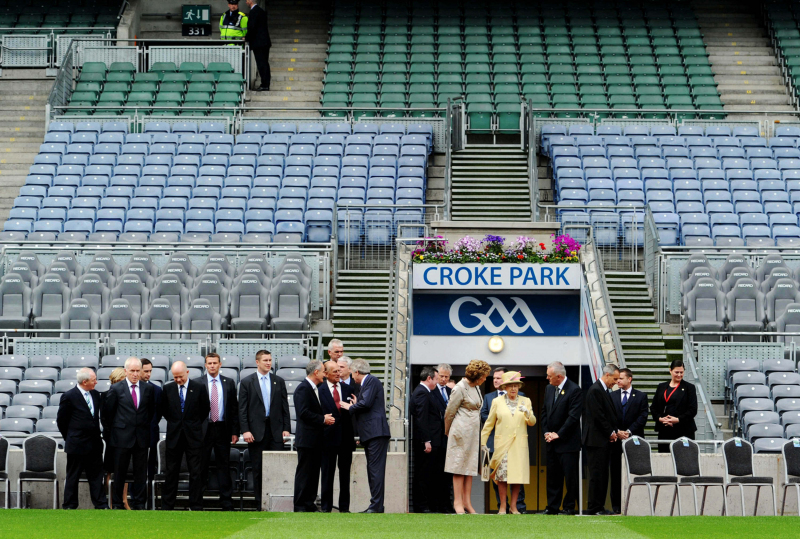 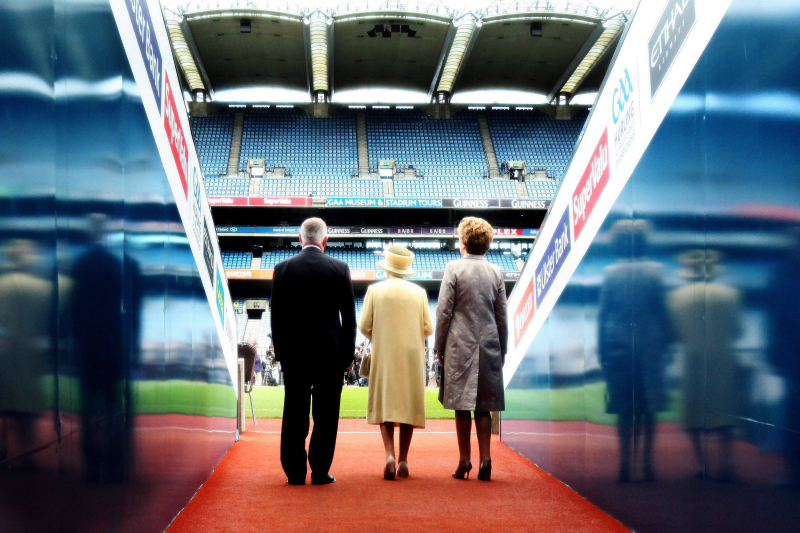 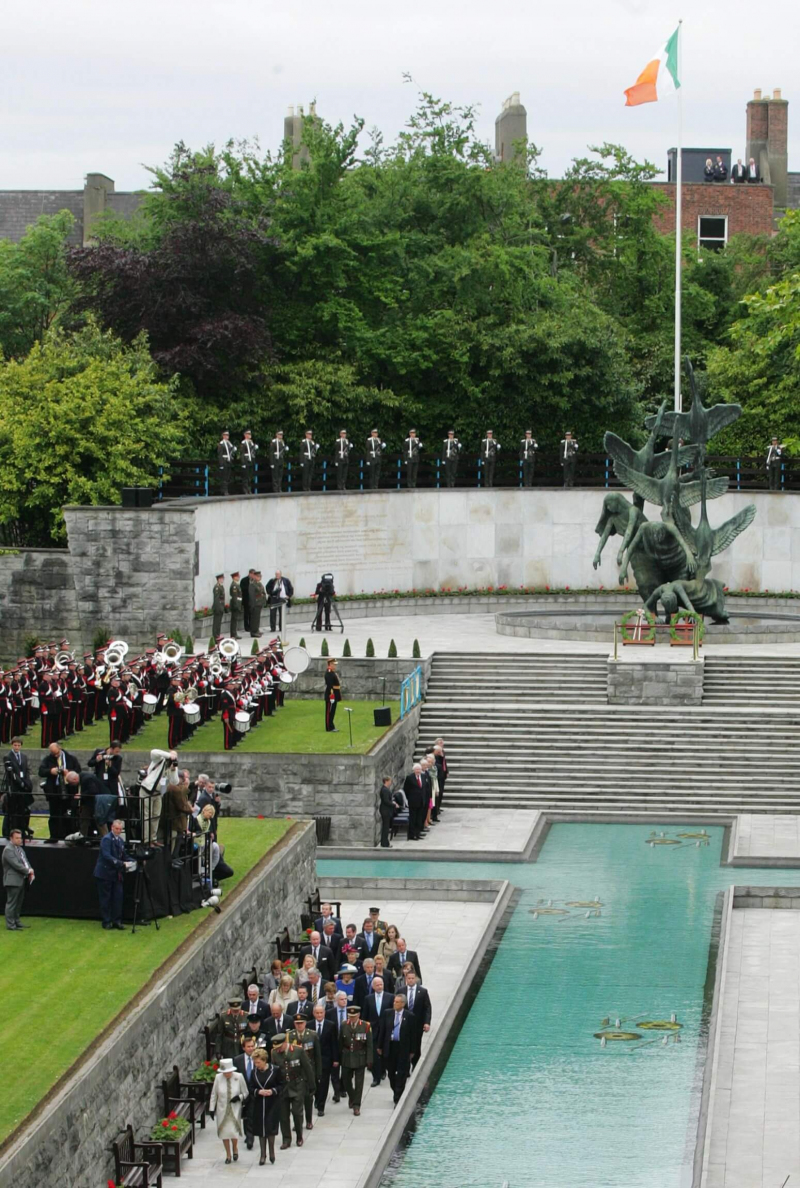 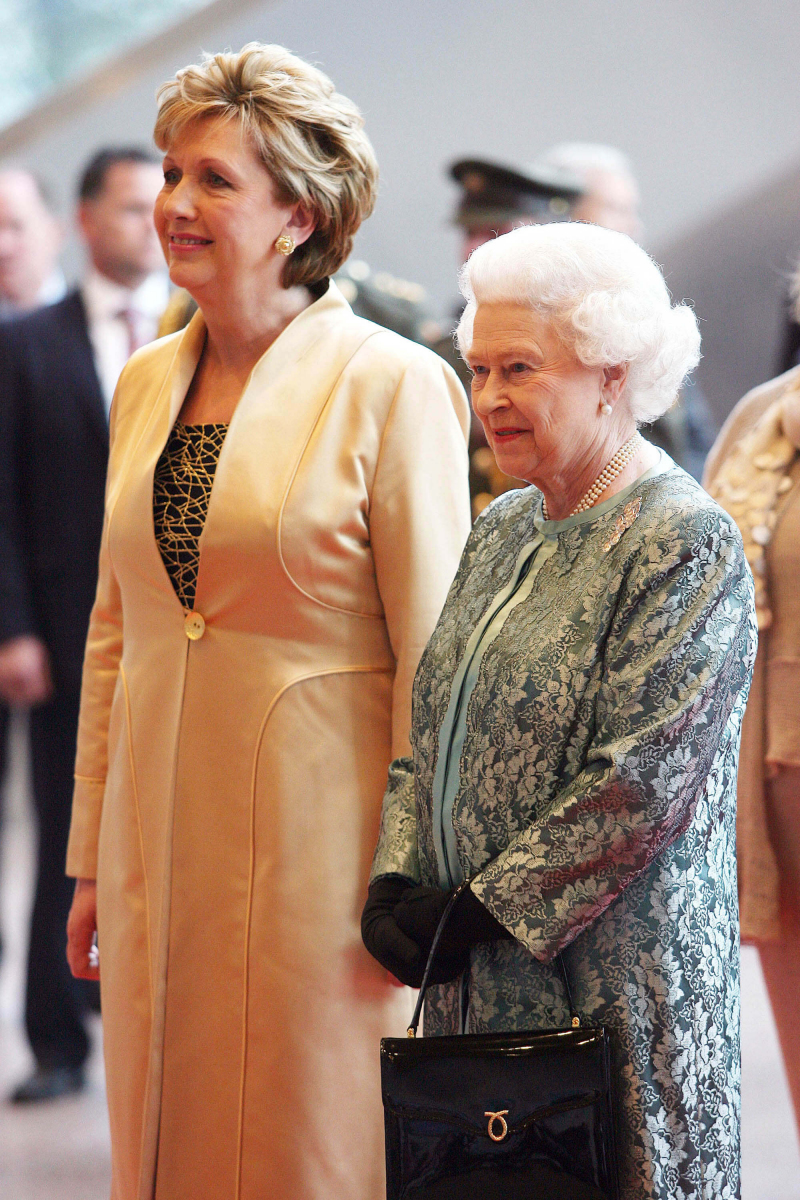 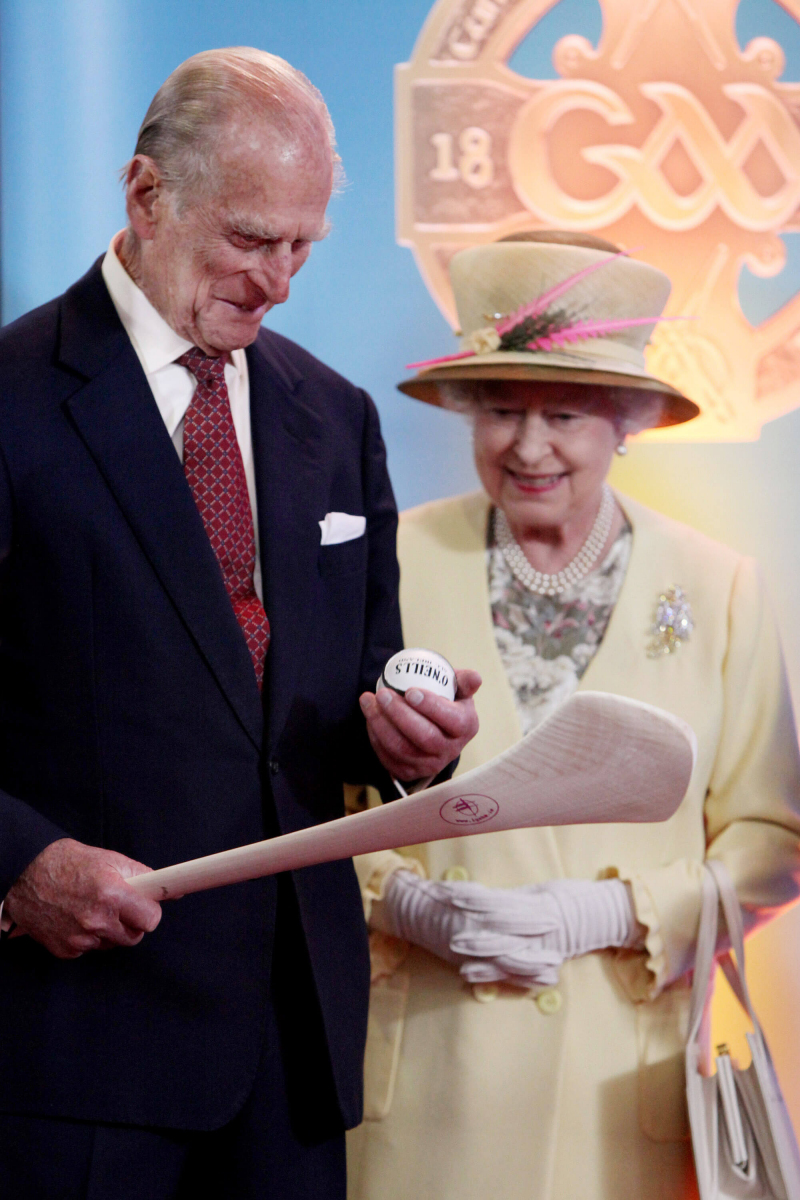 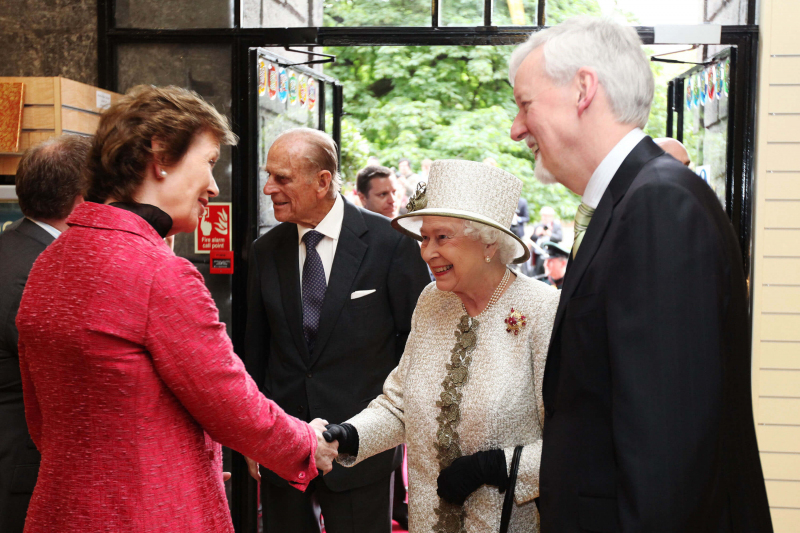 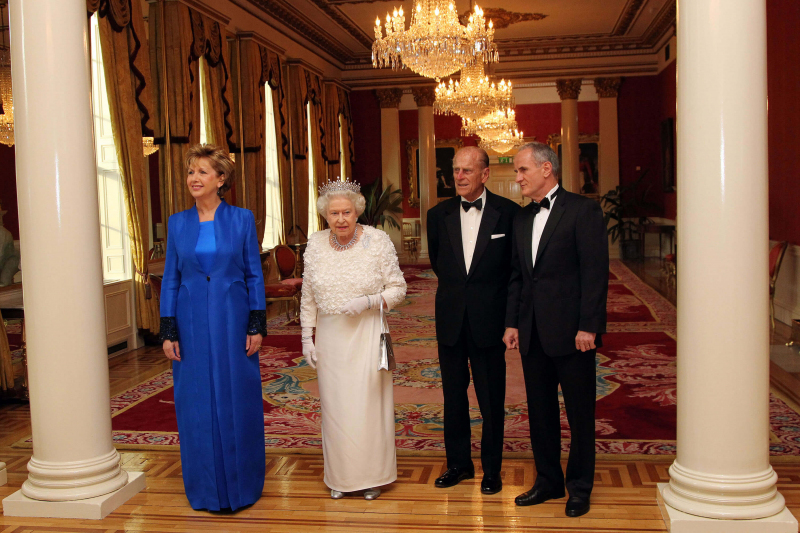 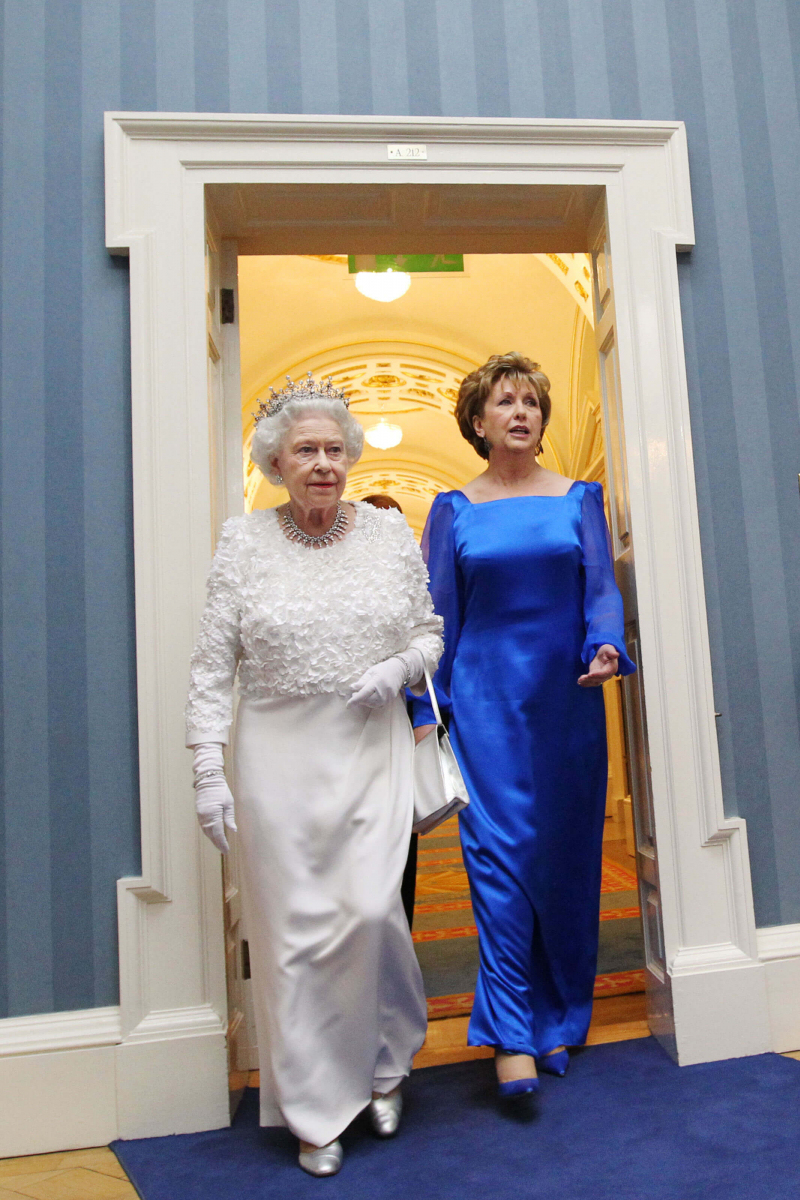 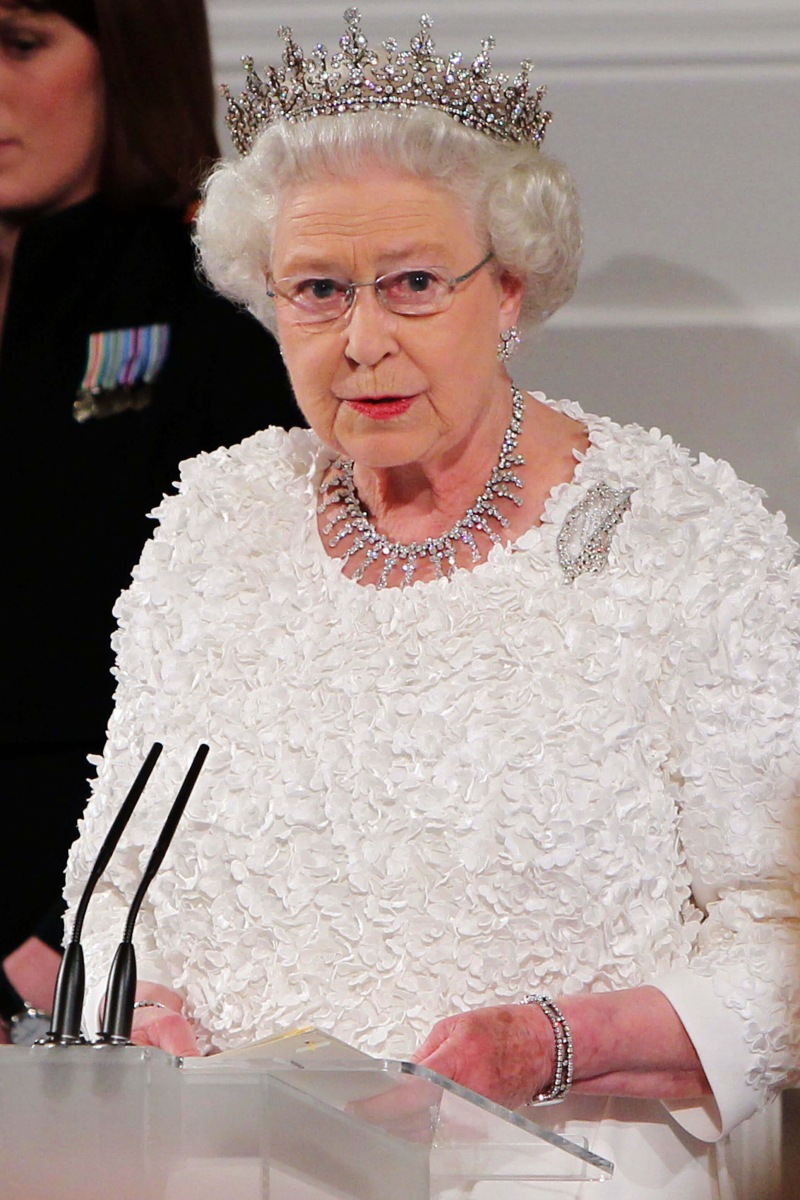