President is conferred with an honorary degree by Vytautas Magnus University 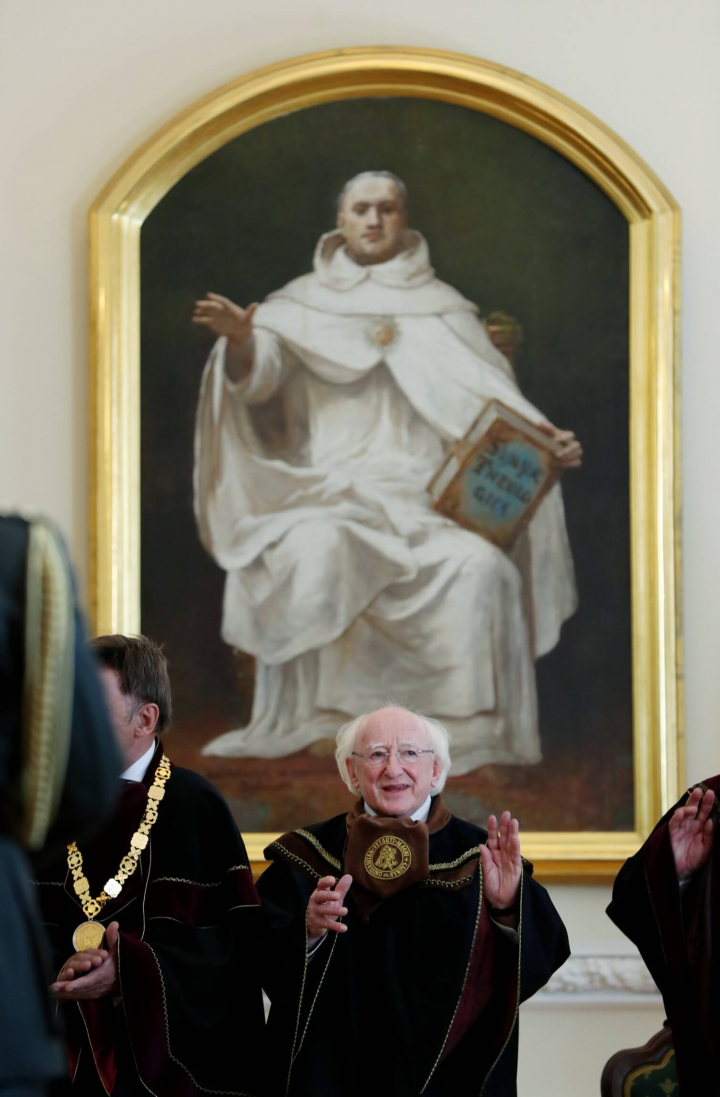 President Higgins, on an Official Visit to Lithuania, visited Kaunas, Lithuania's second-largest city, where he received an honorary
doctorate from the Vytautas Magnus University, and witnessed the signing of a number of cooperation agreements between Irish and Lithuanian
education institutes.

Click on the links below to read or listen to the President's speech.

President attends a dinner in his honour, hosted by President Grybauskaite 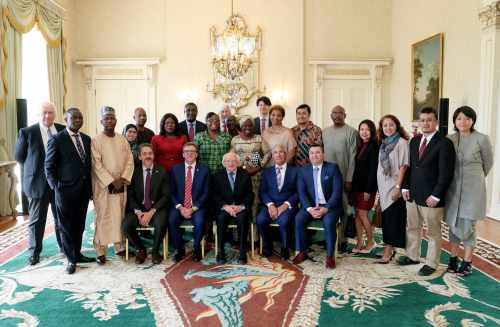