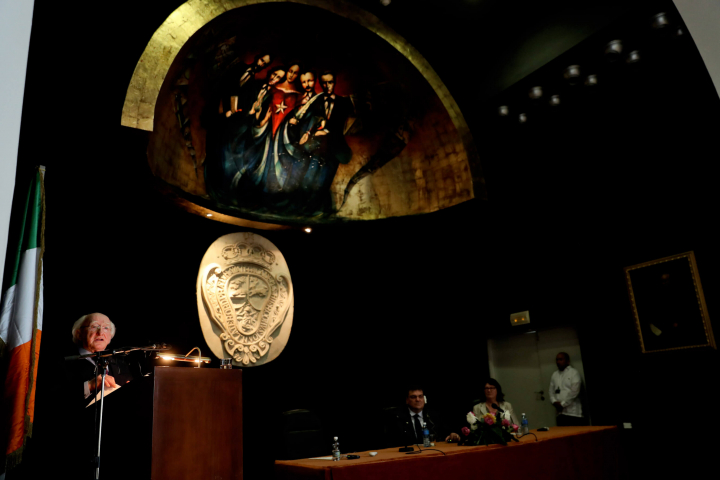 President Higgins is patron of the Society for Irish Latin American Studies (SILAS) which is holding its biennial conference in Havana from 16-18 February in partnership with the Office of the City Historian, the University of Havana (Colegio Universitario San Gerónimo) and the Palacio Segundo Cabo.

The President will deliver a keynote address to the SILAS conference at the Colegio Universitario San Gerónimo.

The original building was partially demolished in 1957 to make way for a modern office building with helicopter pad for the use of President Batista and the military government.  This project did not proceed due to the Revolution and in 2006 the Office of the Historian of the City began a process of restoring and incorporating into a new building elements of the original 18th century building, thereby creating a very attractive blend of old and new and providing a space for the cultural heritage and historic restoration faculty of the University of Havana. 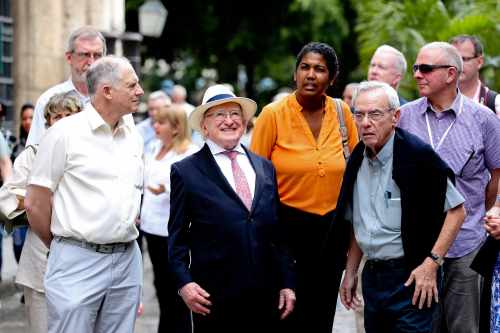 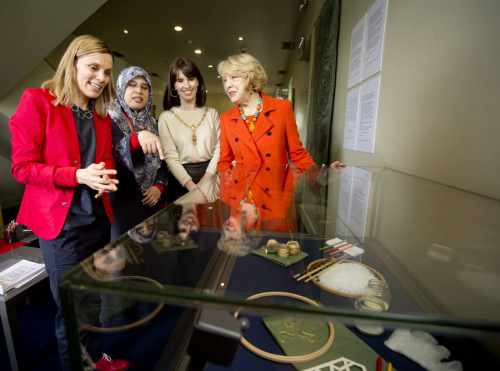